Yes, I can do it!  We will start with the positive mindset to start the journey of experiencing inspirational short stories which can pull you from the negative torrents like below

“My career is out of the lane”
“I didn’t get enough time to deliver that project.”
“He is getting good salary hikes every year but not me”
“I am daily gossiping about someone and wasting my time”

Agreed? Yes or No?

Let’s dive straight into the stories

#1. Short Stories on Career – Pedaling in the Wrong Lane It was 5:00 am in the morning, I woke up with the remainder alarm saying “25km cycle ride”.

Then I quickly readied myself and hit the road.

I pedaled for about 15 km and was about to take a turn in the next junction, I saw a cyclist who was about half a kilometer ahead of me.

Then I started pedaling faster and trying to catch him.

After a few minutes, I was gaining on him and then I pushed myself to the extent as it was the final lap and went ahead of him.

I was saying to myself “I won the race” but the other guy doesn’t even know there was a race going.

Hold on, I suddenly put my hand brake and realized that I missed my turn in the previous junction. Then I had to pedal it again to go back to the junction.

This is what happens to us if we try to focus on others rather than pedaling in our own lane for destiny.

“The only person you should try to be better than is who you were yesterday.”

You will get deviated from your path if you spend your energy proving to others that you are better or more superior than them.

#2. Short Stories on Career – The Timebank 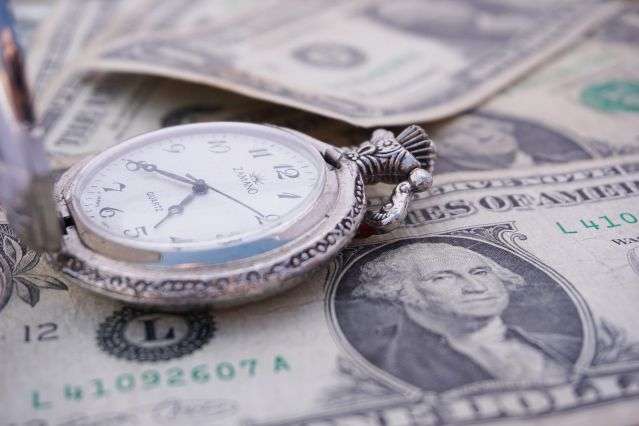 Some of the conditions on this account are, you cannot carry forward any of the balance to the next day, it has to be used on that day only and whatever balances you have will expire exactly at 12:00 am.

How will you react at that time?

Use all the money purposefully or lavishly?

Similar to this account we all have our own account called “Time account”. Each day we are credited with 86, 400 seconds and all of it expires at the end of the day.

We cannot carry forward any of the unused time to the next day.

So, it’s all in our hands to see how we can use it.

“You may delay, but time will not.” – Benjamin Franklin

Time management is all about prioritizing the task based on the requirement and accomplishing it. It’s never the case of not having enough time. A boy and his father went to a temple. There they saw a huge elephant that was tied to a beam with a chain.

After seeing this, the boy asked his father “You told me elephant is one of the strongest animals and why it’s not able to break the small chain to get itself free?”

His father replied “Son, the elephant when it was young, was tied with a similar chain and it didn’t have strength at that time to break away. As the days went, its mind was tuned such a way that it doesn’t have the strength to break the chain”.

Now even though it has strength, they believe that the chain can still hold them and it cannot be broken.

Like this elephant how many of us are still stuck in our life, saying we can’t do this?

“Just because you fall once, doesn’t mean you’re failing at everything. Keep trying, hold on, and always trust yourself, because if you don’t then who will?” – Marilyn Monroe

Never stop trying and underestimate your strength against the resistance like the chain which is stopping you against your growth.